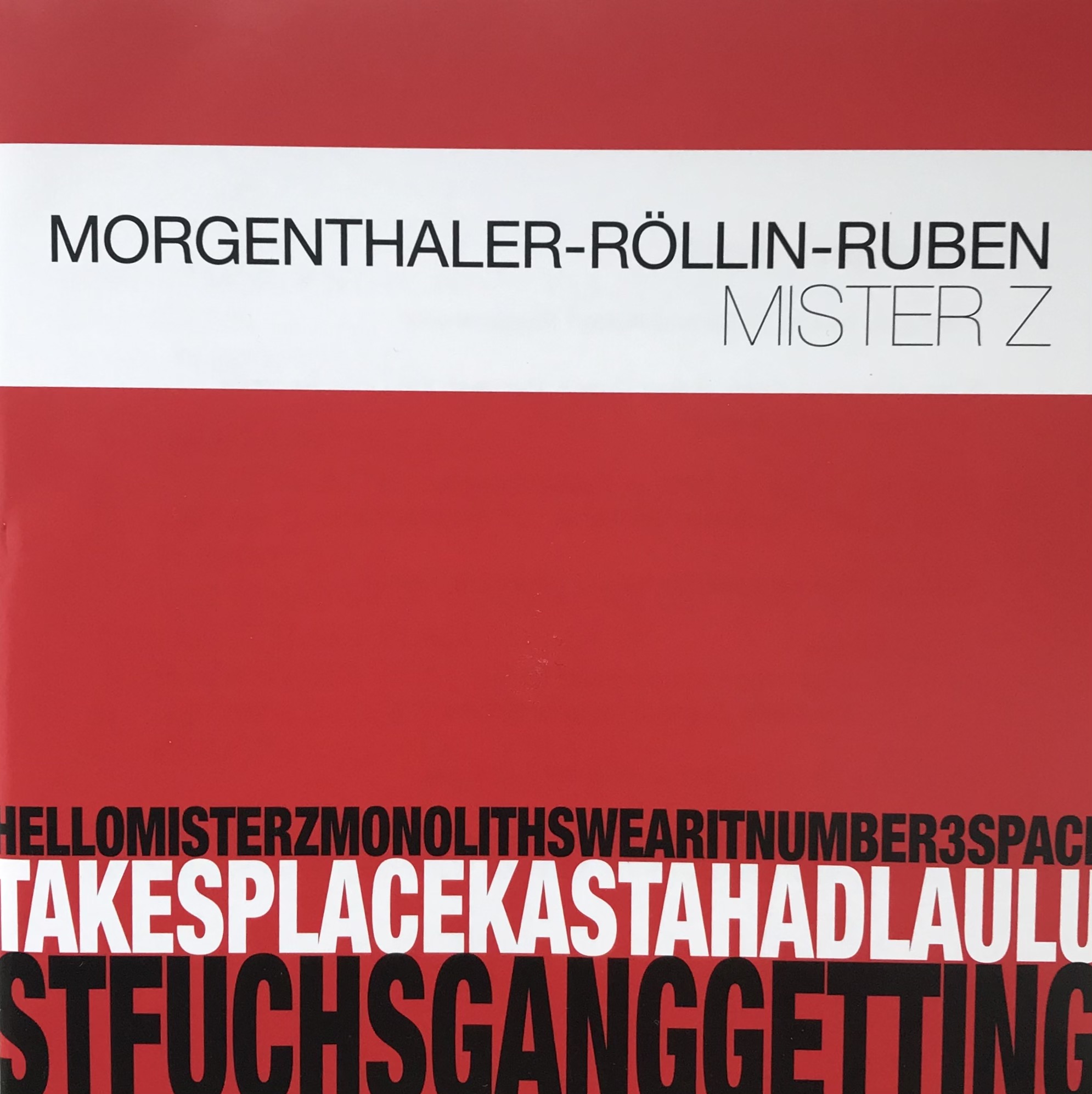 Robert Morgenthaler tromb, efx (Switzerland)
Urs Röllin g, efx (Switzerland)
Tanel Ruben dr (Estland)
«Morgenthaler/Röllin/Ruben present their instruments at their musical and physical
limits in an enthralling way. Interestingly enough, although both the guitar and the
trombone are tenor instruments you don’t miss either bass or soprano voices. The
highly sensitive interaction between the instruments produces a sound world , which in
this intensiveness is seldom heard. Sometimes the sounds are so radically changed by
electronic effects and so expertly interweaved that it’s almost impossible to make out the
original sound that was produced. It is however impossible to overlook the playing
backgrounds and musical cultures that the two flexible musicians, which have played
together for more than 10 years together in the quartet “unart 0.4” have in their blood.
Sometimes a traditional song appears or it will be completely improvised. This effortless
“Instant composing” and the element of surprise are evident features of their music. It
leads to an intelligent and heartfelt music, that touches the soul with a lot of charm,
putting the listener under it’s spell with it’s groovy and spontaneous passages.»